Here’s what’s coming up at LPR in indie. 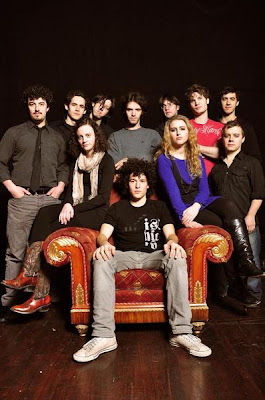 With influences that swing as far off as Beethoven, Rachmanicoff, and Glass and all the way back to their peers such as Arcade Fire, Bright Eyes, Daft Punk, and Sufjan Stevens, Emanuel and the Fear exploits its relentless talent and eclectic adaptability in a culmination of epic and theatrical proportions with their new album Listen.Check out their video for “The Rain Becomes the Clouds” below.

Emanuel & The Fear perform at LPR on August 20th with ArtBattles and Radio Happy Hour’s Sam Osterhout. Get tickets here.

Prior to starting the band, Ron Franklin toured the U.S. and Europe with just a telecaster, a harmonica rack and a mess of feedback. He has since formed Gasoline Silver, who’s sound has been described as “subterranean wordplay scored with electro-psych panoramas and biker-movie guitars.” Check out a video of them performing “Indianapolis” live below. 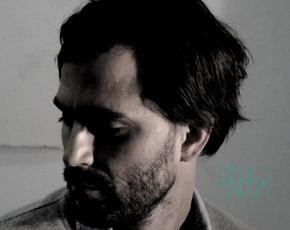 With lush string arrangements, delicate Spanish guitars, and distinctly Latin vocal intonations, Diego Garcia‘s solo work is worlds apart from Diego’s former band Elefant. What remains as a constant is Diego the romantic. Diego conjures spirit of Julio Iglesias, Sandro and Jose Jose to create a new chapter in his legacy. Watch a video of him performing the single “You Were Never There” below. 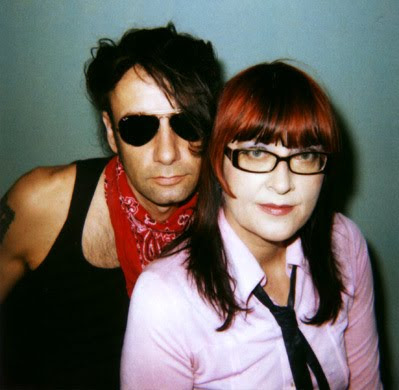 Over the course of fourteen years, eight albums, and one hundred and sixty three songs, the Berlin duo Stereo Total has created a colorful and fascinating universe. Oscillating between punk rock, disco, and electro garage, their songs dazzle with intensity. Watch their video for “I Amore A Trois” below.