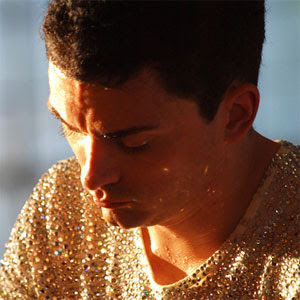 Organist Cameron Carpenter has made a name for himself as much for his flashy, colorful presentation off-stage as for his dazzling diplays of virtuosity on-stage. There is never a question, however, of any sacrifice in artisty or humility before the music. From the now legendary performance, a Youtube-sensation, of Chopin’s Revolutionary Étude to the behind-the-scenes look into the making of his recent CD/DVD, what resonates most vibrantly is a craftsman at the peak of his powers, meticulous in his execution and convinced of his mission.

WQXR is currently streaming the Chiara Quartet’s performance at LPR in its entirety as a part of their Q2 Concert Series. Check it out below.