Check out the upcoming PARTIES @ LPR! 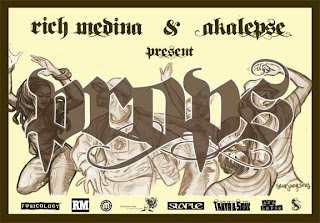 Every Wednesday at LPR, Rich Medina & DJ Akalepse present to you, Props!

Expect a party that is as much “what is this song?”, as it is “I love this song”, a party that is simultaneously classic, and brand new. Medina and Akalepse are staples of the New York DJ community — known worldwide for consistently bringing you a full spectrum of soul music. Come find out for yourself why these guys have had one of the most highly consistent and successful weeknight parties New York City has ever seen. 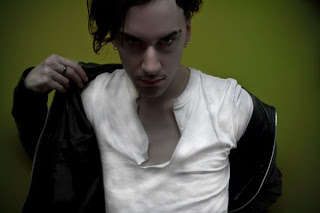 Lover. Fighter. Prophet. Freak magnet. Time-traveler. Musician, photographer and designer Jimmy Edgar is a wayward star-child streaking across the cosmic dance-floor. Endowed with a supernatural feel for futuristic funk, the Detroit native has been bleeping and grinding about the Milky Way since he was a teenage humanoid. While his peers were worrying about their grades and popularity Edgar was spinning alongside his hometown’s DJ heroes and programming intricate beats that were unquestionably interplanetary communication disguised as dance music.

Watch the Video for Jimmy Edgar‘s “Function of your love” 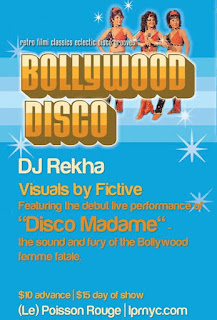 DJ Rekha has brought South Asian music to New York by spinning at events like P.S. 1’s Warm Up Series, Central Park’s Summerstage, Prospect Park’s Celebrate Brooklyn, Brooklyn Museum’s First Saturdays, and the annual flagship Loving Day celebration held in New York City. She arranged the music for Bridge and Tunnel, the Obie-Award winning Off-Broadway show. Newsweek recognized her as one of the most influential South Asians in the US, and she has received accolades from The New York Times, CNN, The Fader, The Village Voice, and The Washington Post, among others. 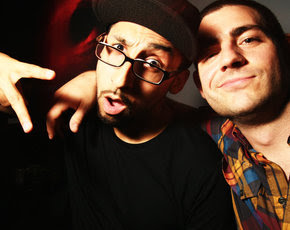 Join DJ Morsy & DJ Kestar every Friday 10PM-4AM in the Gallery @ LPR! This event is FREE!

Brooklyn’s own Morsy, founder of the DJ collective NANA CHILL, has earned a reputation in the DJ and promoter world for holding down big parties all over New York City, including the monthly Crooked Disco party with partner DJ Kestar. His acclaimed remixes and mixtapes have been in circulation throughout the world. He is most famous for the “Emo-Thug” mixtape series featured in publications like URB Magazine & Switzerland’s BM. Currently, Morsy is in the studio producing a new album. Expect to hear more of his signature style in the years to come.

Check out some photos from past Crooked Disco parties here!
&
Listen to Crooked Disco live from 7.31.10 below!
Full Disclosure 07.31.10 – Live at Le Poisson Rouge by Crooked Disco 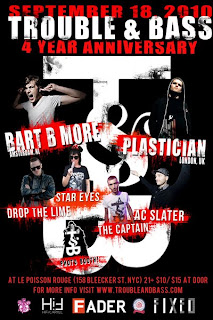 Trouble & Bass has grown even stronger in the last year, adding the amazing AC Slater to the line-up, as well as affiliates from all over the globe, including Paris’ Mikix the Cat, Stockholm’s Little Jinder, Philly’s Starkey, Krakow’s Supra 1, Lisbon’s Zombies For Money, Hell Spawned – Deathface, and Melbourne’s Acid Jacks. You can hear the sounds of all these groundbreaking artists on the Trouble & Bass record label, now almost 40 releases deep into heavy bass world domination. But even as the T&B movement grows bigger every day, the crew isn’t afraid to take chances and remains true to its DIY drum & bass and punk roots, doing all the production, promotion, and design for themselves.