Check out the upcoming PARTIES at LPR! 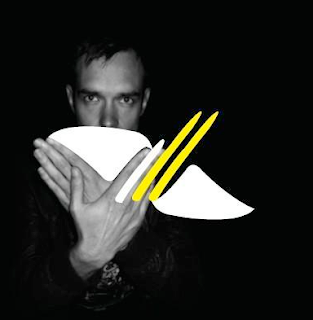 Tensnake is a Hamburg based producer and founder of the label Mirau Musik and Glossy. His music is deeply influenced by the early 80’s Boogie and Italo Disco sound.

Villa are (high) riding the airwaves at the moment with their brilliant cover of Belgian classic Beats of Love. Villa feat. The New Sins – Beats of Love is out Now! on Abracada.
Join us for the FIXED 6 Year Anniversary w/ Tensnake & Villa! To purchase tickets, click here! 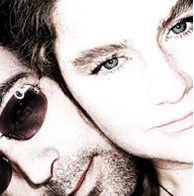 Dubtribe Soundsystem
File Under: house
From 1990 to 2005 Dubtribe Sound System, husband and wife Sunshine and Moonbeam Jones, gathered friends and family together and traversed the planet performing house music live for millions of people.Allied with sit in and bring along percussionists, poets, painters, singers, and other musicians including Ray Lee, Nicky Sick, Babatunde, Primo Navaro, Matthew Brubeck, Karen Pfister, Chadwick Justin Minor, Richard Henry Scott, Lumo, Spiral Formatt, DJ Collage, Toast, Raymond St. Martin, DJ Lapaix, Kevin Wilson, and many others along the way, Dubtribe brought the idea that anything is possible, and that anyone can rise up and create art, political protest, and personal expression in the environment of DJ culture, rave, and night club or warehouse with a few simple devices and fire in your heart.
Dubtribe Soundsystem will be doing an exclusive live set @ LPR on Saturday, November 27th. To purchase tickets, click here! 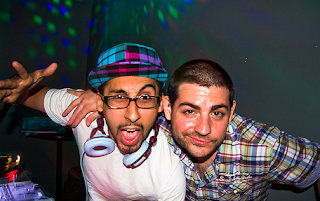 Crooked Disco
File Under: breakbeat, hip hop, electro
Brooklyn’s own Morsy, founder of the DJ collective NANA CHILL, has earned a reputation in the DJ and promoter world for holding down big parties all over New York City, including the monthly Crooked Disco party with partner DJ Kestar. His acclaimed remixes and mixta
pes have been in circulation throughout the world. He is most famous for the “Emo-Thug” mixtape series featured in publications like URB Magazine & Switzerland’s BM. Currently, Morsy is in the studio producing a new album. Expect to hear more of his signature style in the years to come.
Full Disclosure 07.31.10 – Live at Le Poisson Rouge by Crooked Disco
Join us for Crooked Disco EVERY FRIDAY in the Gallery @ LPR, why not….it’s FREE! 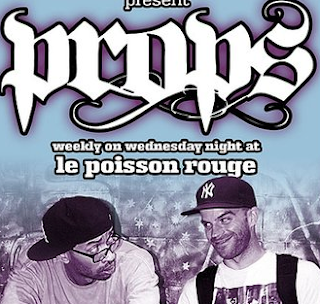 PROPS
File Under: hiphop, jazz, funk
“PROPS”, Wednesday nights at LPR’s Gallery Bar is the continuation of Rich Medina’s infamous Li’l Ricky’s Rib Shack parties on Wednesdays at the now defunct APT (RIP). Back at APT, Akalepse would rock the upstairs space, while Rich rocked the basem
ent. For 8+ years NYC couldn’t front…the combo was unbeatable. When it was time to move on, they chose to do it together.

New venue, new name for the party, new dynamic, same vinyl junkie DJs. Rich Medina and Akalepse continue to bring you that raw, outside the Top 40, heavy, fun, sexy, soulful and honest music they are both known and respected for. The music selection weekly runs the full spectrum of soul music, minus the conventional program director bottle poppers fare. Both Rich & Lepse are avid record collectors, each with a heavyweight collection of over 20,000+ records a piecce, so of course you’re going to hear things you don’t know… that is the point. But not the whole point, they play classic tunes right next to obscurities, always pushing the listening audience a little, in a sincere effort to break new records and reintroduce slept on heaters simultaneously. 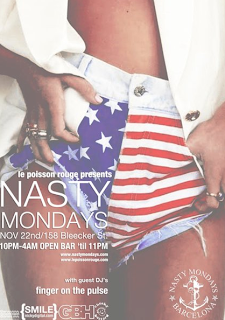 Nasty Mondays w/ guest DJ’s Finger on the Pulse
File Under: alternative, indie, emo, rock and roll
DJ’s Max and Sören have set the standard for the Barcelona playlist, starting a movement of in-club arrangements that has lasted five years and is still going strong

Join us this coming Monday (11/22) for Nasty Mondays! For more information on the party, click here!