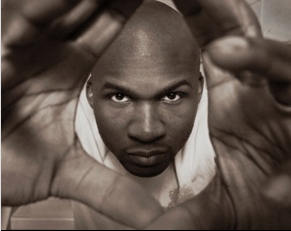 Speak, the title of bassist Michael Olatuja’s debut album, holds deep personal meaning for its creator, exemplifying in a single word the album’s underlying themes of hope, encouragement, inspiration and positivity. The album, which will be released on July 28 on Backdrop, ObliqSound’s imprint focusing on modern electronic and groove-based music, tells the story of the British/Nigerian artist’s musical and personal journey. “The language of music is one that we all speak,” Olatuja explains. “It unites diverse cultures.”
Tickets Available HERE 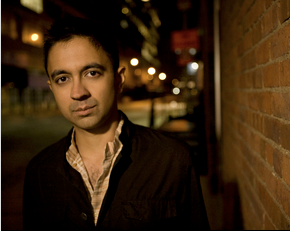 Vijay Iyer celebrates his latest CD release at LPR this September! Iyer is one of today’s most acclaimed American jazz artists. He received the Musician of the Year award in the 2010 Jazz Journalists Association Jazz Awards, the 2010 Echo Award (the “German Grammy”) for best international ensemble with his trio, and the Downbeat Critics Poll for #1 rising star small ensemble of the year. His latest recordings on the ACT label include Solo, released in August 2010, and his trio album Historicity, which was named the #1 jazz album of 2009 by The New York Times, the Chicago Tribune, the Los Angeles Times, National Public Radio, the annual Village Voice jazz critics poll, and the Downbeat International Critics Poll. 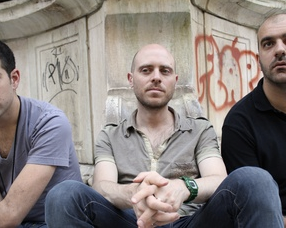 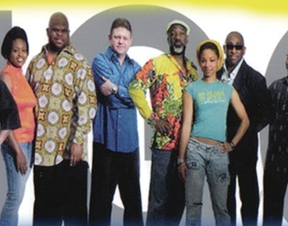 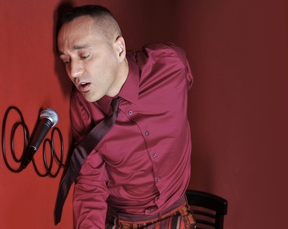 After tackling American maverick composer Charles Ives and being rewarded with a Grammy nomination for it, vocalist Theo Bleckmann now takes on the mysterious songbook of British pop recluse Kate Bush. This project goes beyond merely re-creating Kate’s Bush music but taking it to even further realms of sound and interpretation. Joining him in this venture will be long-time collaborator percussionist John Hollenbeck, bassist Skuli Sverrisson and keyboardist Henry Hey and special guest, mult-instrumentalist Caleb Burhans on viola, guitar and back-up vocals. 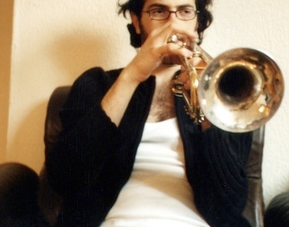 Drawing from hard-bop, funk, and avant-garde, Introducing Triveni features music from the Great American songbook to Cohen’s original compositions, and his provocative and always soulful playing has never sounded so assured. With the release of Introducing Triveni “The Trumpet Player” continues to establish himself as one of his generation’s leading musical voices.